Inspired by the diverse and vibrant rum culture of the Caribbean islands and a yearning for fine Australian spirits, distiller Paul Messenger, along with his wife Mandy and daughters Harriet, Edwina & Claudia, embarked on a journey to create a plantation distillery on their cattle & cane farm, nestled in the green caldera surrounding Mt Warning in Northern NSW.

Paul says “Our vision was to create a premium, paddock to bottle agricole rum with a unique Australian expression. Our journey is now in it’s eighth year. We’ve had to develop new skills and adapt new methods of small-scale cultivation, harvesting and crushing not used in the area before. We’ve designed our distillery based on fermentation, distillation and maturation methods not typically used in commercial rum distilleries and the result is a rum that we are proud to say has the unique characteristics of our part of the world – our provenance.” 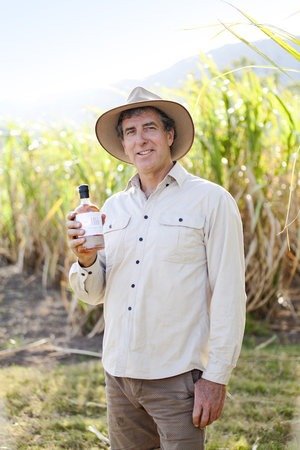 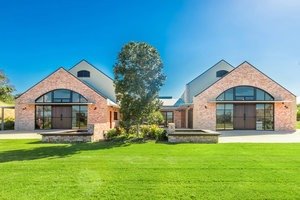 Agricole rum is rum made from freshly crushed sugar cane juice, instead of molasses. Only about 3% of the worlds rum can be called Agricole and most come from a few small islands in the French Caribbean, notably Martinique. Unlike molasses, sugar cane and cane juice can’t be stored and must be crushed and fermented as soon as possible. This means that agricole rums are seasonal and can only be made during the sugar cane harvest. This style of rum has provenance. Our volcanic soil, sub-tropical climate and seasonal conditions combine each harvest to create something unique – our terroir. Agricole rums are typically pure and unadulterated with no added sugar or flavours. Prior to maturation agricoles are generally fresh, herbal and dry, with a crisp finish. They develop a complexity and balance upon maturation, when they are intended to be sipped neat. 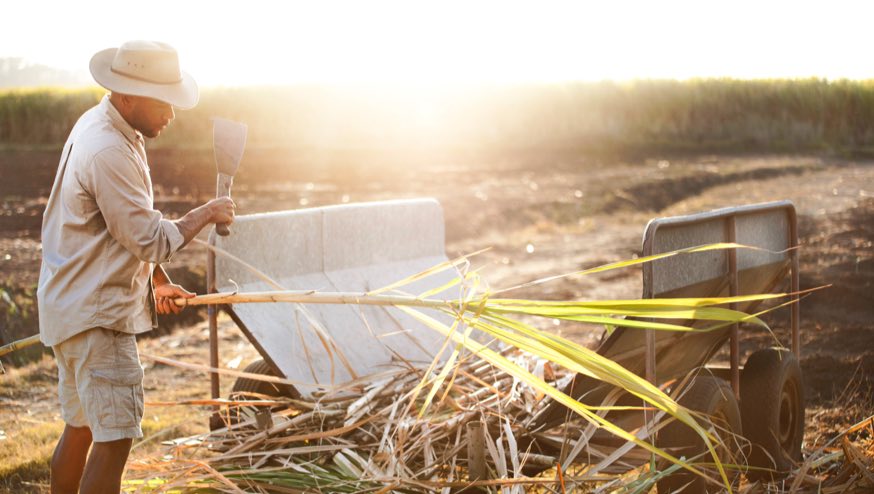 In the heart of
the Tweed Caldera

On the east coast of Australia in the Northern Rivers of New South Wales lies the deepest caldera in the Southern Hemisphere. At the focal point of the caldera and still dominating the region is the eroded core of the once mighty Tweed volcano. Known as Wollumbin or ‘cloud catcher’ by the Bundjalung people, it was named Mt Warning by Captain James Cook in 1770, to warn mariners of the treacherous coastline between Fingal Head and Point Danger. Nestled in the caldera below, set on 150 acres of farmland with the Pacific Ocean to the east and the Gondwana Rainforest to the west, lies the family run distillery where Husk Distillers practice their craft. 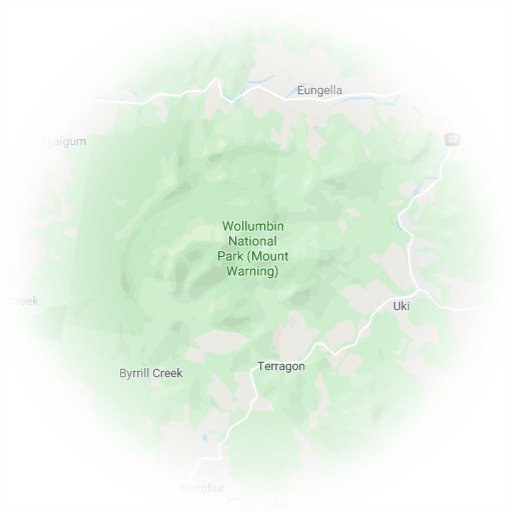 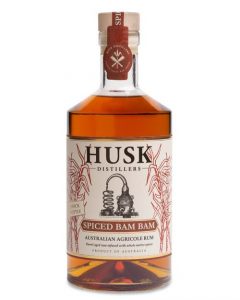 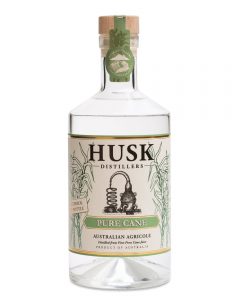 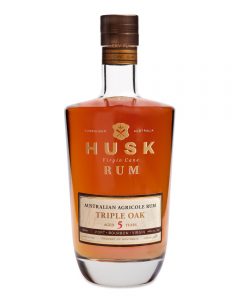 Method
Add all spices, butter and honey to a cup. Pour the rum on top and stir well. Let it sit for about 30 seconds. Add the hot water and stir again. Make sure that your water is hot, but not boiling. If the water is too hot it can ruin the flavours of the drink - think like making tea.

Method
Neat, on the rocks or with a refreshing twist of orange.

Method
Add all ingredients to a Boston and shake with ice. Double strain into a Martini or Coupe glass. Garnish with grapefruit or maraschino cherry.

Want to be part of the brand family? 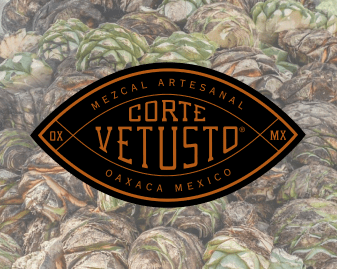 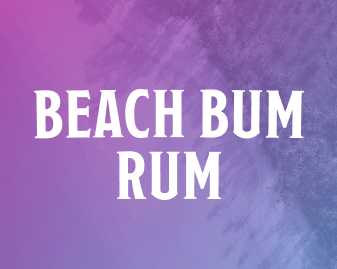 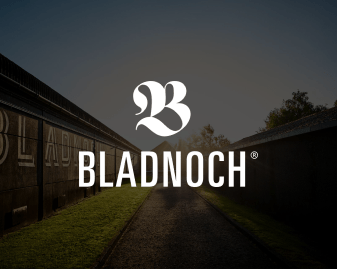 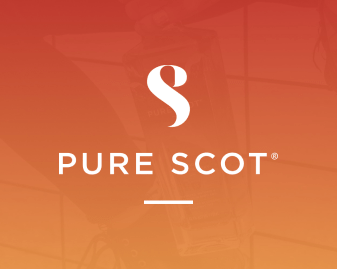 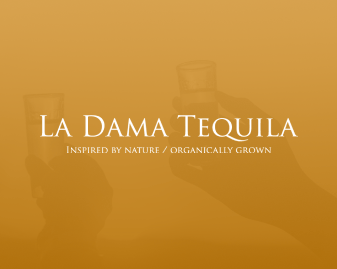 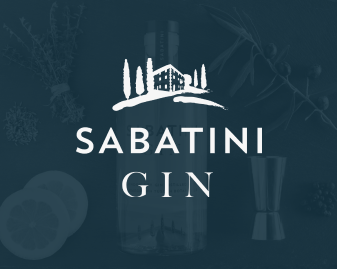 Are you old enough to buy a cocktail at the bar?